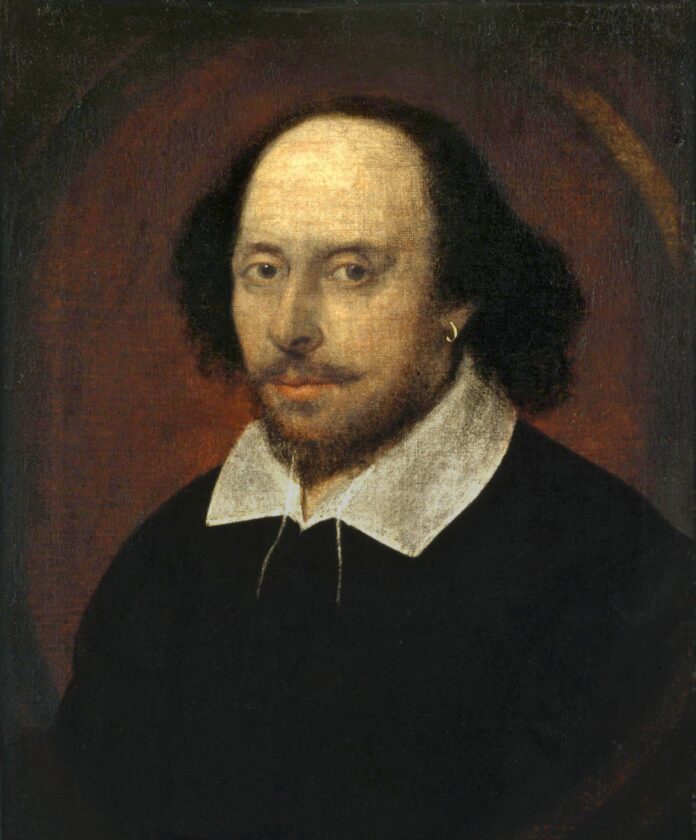 Witty Quotes in Shakespeare’s As You Like It: A Blending of Wisdom & Humour

The plays of the unsurpassed dramatist William Shakespeare are reflections of his observations on human life with all its behavioral traits as well as psychological aspects, thus posing as a true mirror of the society in general. Though the events and facts, historical aspects and issues take us back to the 16th century England and its neighborhoods, almost all of these issues have contemporary appeals and implications, effects and significance even at the present days. Shakespeare, with his wonderful skill in presenting his thoughts and observations though the mouth of different characters of his plays – from King of lofty position down to the street people and funny character like clowns; these certainly show the versatility of William Shakespeare as a dramatist as well as a true observer of life and reality.

As You Like It is such a masterpiece of Shakespeare, which not only makes us spellbound with the flow of actions full of suspense and enjoyment, fun and humour, stern reality and erudition, but also his mastery over human psychology, leading us to some golden words like memorable sermons. Discussions on some of the quotes in As You Like It will teach us Shakespeare’s views on love, life, relationship, time and behavior etc.

At the very first part of the play, in Act I, Scene, when Celia and Rosalind plan to flee from the court of Duke Federick after his order of banishment, Celia wants to join Rosalind in her traveling outward; then what Rosalind says is worth-quotable: ‘Beauty provoketh thieves sooner than gold’ indicates the human nature. In fact, this is the justification why Rosalind takes disguise of man during the next journey. How practical the thinking is!

Subsequently, in the Act II, scene i, the Duke Senior speaks out one of the most motivating words:

“Sweet are the uses of adversity
Which, like the toad, ugly and venomous,
Wears yet a precious jewel in his head.
And this our life, exempt from public haunt,

Finds tongues in trees, books in the running brooks,

Sermons in stones, and good in everything.

I would not change it.”

The presentation on Seven stages of life by melancholic Jaques is a superb epitome of how Shakespeare has dealt with life, works and stages of a human being:

“All the world’s a stage,
And all the men and women merely players;
They have their exits and their entrances,
And one man in his time plays many parts,
His acts being seven ages. At first, the infant,
………..

The depiction of mewing infant, the woeful lover, the promising soldier, the bellied justice etc. are epitome of Shakespeare’s long association with and penetration over life and society.

William Shakespeare rightly brings before us the psychology of lover with minutest details. Rosalind’s words ‘One inch of delay more is a South Sea of discovery’. (Act III, Scene ii). Similarly,

“Love is merely a madness; and, I tell you, deserves as well a dark house and a whip as madmen do; and the reason why they are not so punish’d and cured is that the lunacy is so ordinary that the whippers are in love too”

– is an outstanding presentation in the literary arena.
We may cite another such comparison of waiting time with the thinking of the lover:

“Say “a day” without the “ever.” No, no, Orlando, men are April when they woo, December when they wed. Maids are May when they are maids, but the sky changes when they are wives. I will be more jealous of thee than a Barbary cock- pigeon over his hen, more clamorous than a parrot against rain, more newfangled than an ape, more giddy in my desires than a monkey. I will weep for nothing, like Diana in the fountain, and I will do that when you are disposed to be merry. I will laugh like a hyena, and that when thou art inclined to sleep.” – is not only an example of flavor of romantic Shakespeare but also an instance of how far he has gone with his study of romantic couple and their psychology.

There are some other bright words with deep meanings, which can certainly move the psyche of the common people:

“Men have died from time to time, and worms have eaten them, but not for love.”

“Time travels at different speeds for different people. I can tell you who time strolls for, who it trots for, who it gallops for, and who it stops cold for.”               “Most friendship is feigning, most loving mere folly.”

“It is far easier for me to teach twenty what were right to be done, than be one of the twenty to follow mine own teaching.”

The wonder will be endless, the quotes being timeless. The more we go inside, the more we can discover the depth of William Shakespeare’s insight into life and reality.

Last but not the least, we may bring another good observation in the following words of Shakespeare:

“We that are true lovers run into strange capers.
‘If it be true that good wine needs no bush,
’tis true that a good play needs no epilogue;
yet to good wine they do use good bushes,
and good plays prove the better by the help of good epilogues.”

Nothing is Permanent, But CHANGE