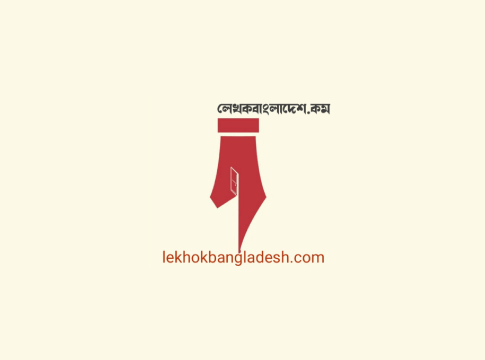 Nothing is Permanent, But CHANGE

Change, a word, a term, is a manifestation of many ups and downs of the individual of human being, of social norms, of the political ideologies and what not! Something that doesn’t remain in its place -may be termed as ‘change’. The dual effect of change, its manifold usages and applications- are matter to be looked at with analytical viewpoint.

Since the time immemorial, human civilization get changed with all its ups and downs, growth and falls and charms and degradation. No other natural phenomenon does find such changes that homo sapiens does. Until very recently, the change was mostly synonymous to improvement, growth, development, civilization, scientific excellence and the increase of unquenchable thirst for and adventure to something new, something innovative and inquisitive.
In the recent times or in the recent past, change is seen used also no less equal than the synonym of degradation, degeneration, defamation and so on, so forth. The widening of the “Waste Land” of TS Eliot, the increase of the “Heart of Darkness” of Joseph Conrad or the discovery of “Things Fall Apart” by Chinua Achebe, Arthur Millar’s “Death of a Salesman ” are examples of such undesired changes or degradation of so called ‘modern’ world, modern society.

There comes the comparison, there arrives the irony, too. ‘Changes towards civilization’ could hardly ‘change’ the inner sense, inner faculties of human being. While the skyscraping towers are increasing, the degeneration of human soul, the deterioration of ethical values etc. are being found elsewhere. While, once human being struggled hard to learn the use of fire, to captivate wild animals, to dominate some phenomena of nature, but noe, upon ensuring unprecedented colors of development and scientific and technological advancement, people are as if ruining themselves! Such is the ‘change’ in human psyche that is showing its hollowness inside, with bright decors outside.

In the name of the long cherished achievement in the name of ‘change’, human kind are literally paving way to the negative change that’s both unsought for, unwanted, unwelcome, charmless and harmful.

Despite all these, the rule of civilization is that CHANGE is permanent; everytime, every moment, everywhere, change takes place.. In this transient world, only permanent word is ‘change’- whether we like it or not!

Last but not the least, the change should affect and improve civilization but it should bring true ‘light’ to the inner chasms of human beings; the ‘light’ inside with true knowledge, true intelligence, ethics, norms, civic sense, fellow feeling etc. The ‘true light’ inside should surpass the multi colored light outside….

Let there be light,
true light, in the process of perennial process of change…